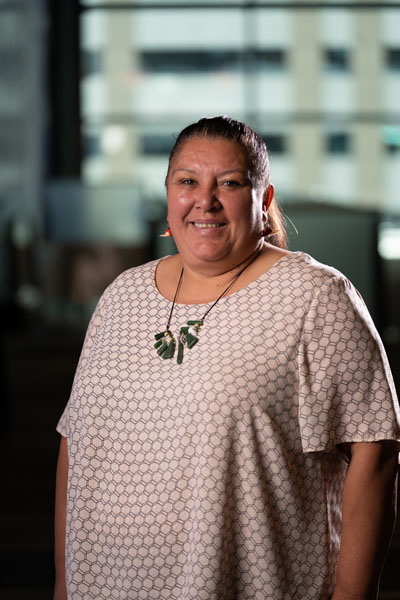 Marama is the current Chair of Ngati Whatua Orakei Trust holding this role since 2017. Marama is also an elected representative of Ngati Whatua Orakei Trust and has held this directorship since 2010. Marama brings extensive experience in strategic planning, relationship management, leadership, governance, and organisational change and has an extensive and impressive network in both local and central government and the not for profit social service sector. 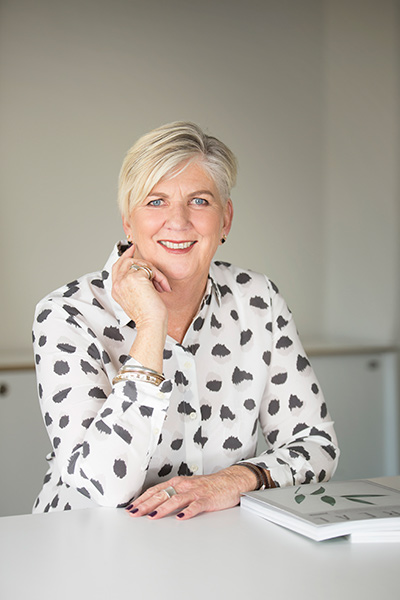 Sue Suckling is an independent director and consultant with over 25years in commercial corporate governance. She is recognised for her leadership in technology innovation space and her deep governance experience.

Sue is a Chartered Fellow of the New Zealand Institute of Directors and a Companion of the Royal Society of New Zealand. 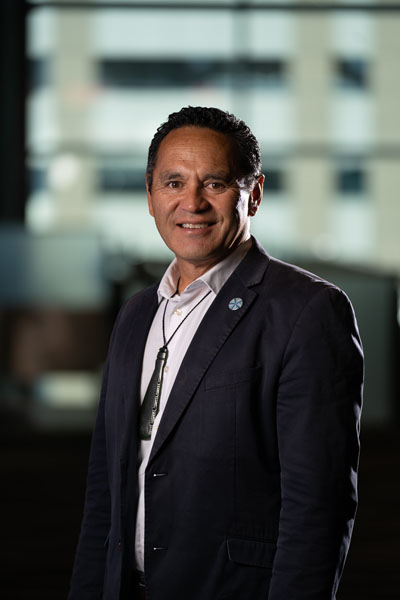 Don Mann is the Chief Executive Officer of the Pacific Cooperation Foundation, a non-government organisation which develops and implements public/private sector economic development and socio-cultural initiatives in the Pacific region. Don has over 35 years' experience in leadership roles across the public and private sector including four years as Head of Commercial Partnerships team at Auckland Tourism Events and Economic Development (ATEED). He is the former Commercial General Manager of the NZ Warriors NRL franchise and served 13 years with the NZ Police including seven years as a Detective with the Auckland Criminal Investigation Branch. Don's wife Louise is an experienced executive within the NZ Police. They live in Auckland with their daughters Sarah and Olivia. Don is a graduate of Massey University, a Certified Company Director, a Trustee of The Rising Foundation and an Executive Committee Member of Pacific Business Councils of NZ. 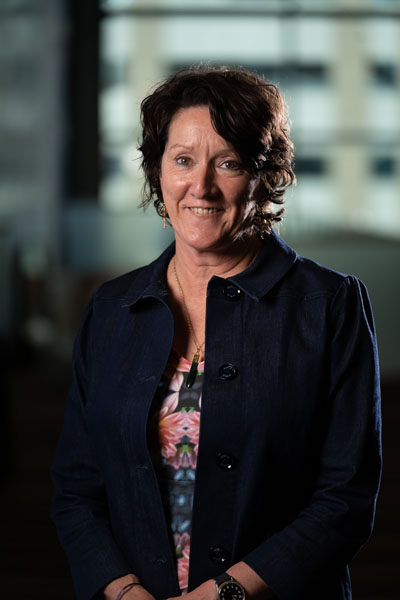 Pru is a director of an advisory business that works with NGOs, businesses and Government agencies. She works to strengthen the community sector building capacity through developing strategy, enduring business partnerships and sustainable revenue streams. Pru delivers advocacy solutions both internationally and within New Zealand. She has worked with the global non-profit organisation the Lymphoma Coalition for a number of years. While CEO of Leukaemia & Blood Cancer New Zealand (LBC) she grew LBC from a fledgling organisation to one of New Zealand’s most prominent NGOs and developed sustainable income streams generating $70 million. Prior to working in the NGO sector Pru had a corporate career in healthcare. She is currently the Chair of Te Ira Kāwai (Auckland Regional Biobank), Grandparents Raising Grandchildren and is a director for RAW (Reclaim another Woman). Pru was honoured in the 2016 Queen's Birthday Honours as an Officer of the New Zealand Order of Merit (ONZM), acknowledging the national and international impact of her work in the health and NGO sectors. 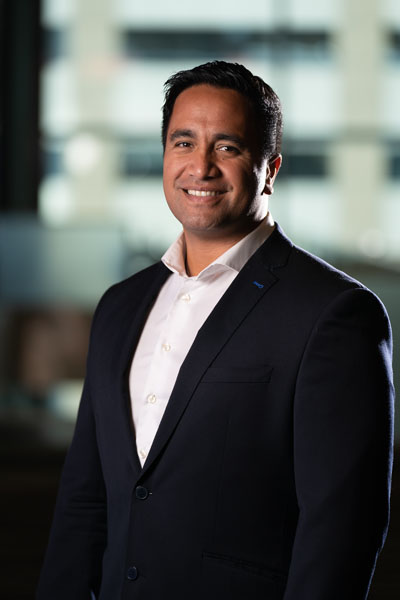 Te Arepa is passionate for Māori success and professional in all his enterprises. He is intelligent and honest in everyday life with a high focus on his whānau. Outside of being a Service Designer and Trustee during the day, he likes to spend his spare time rolling around on the ground with his rapidly growing kids on his papakāinga in Ōrākei. 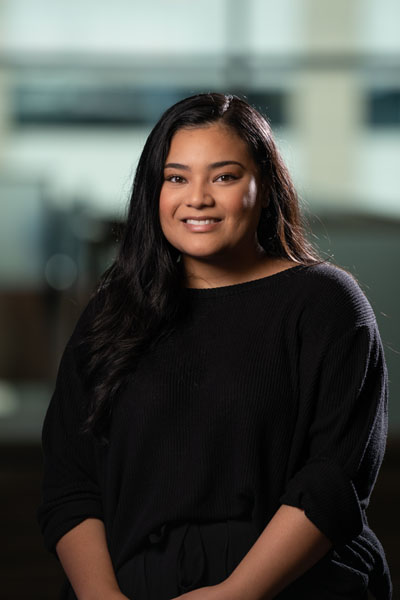 Veisinia Maka is of Tongan descent and hails from the villages of Folaha and Longoteme. She was raised in the hearty suburbs of Mangere and Panmure. Veisinia is a dedicated advocate for increased youth inclusiveness concerning the development of communities, systems, and processes. She is currently an Undergraduate University of Auckland student studying a Bachelor Arts and Law and hopes to become an appointed New Zealand Judge in the future. Veisinia is the Chairperson of the Tāmaki Youth Council, a YouthLaw Board Member, previously the Chairperson of Auckland Council’s Youth Advisory Panel and a Kiwibank Local Hero. In her spare time, she dedicates her time to writing a blog called, 'Brown Privilege' in the hopes to share her lessons and learnings within institution through the eyes of a young Pasifika woman. She believes that storytelling can change the world and encourages young people to influence change by sharing the one thing that no one can take away from you - your experiences. 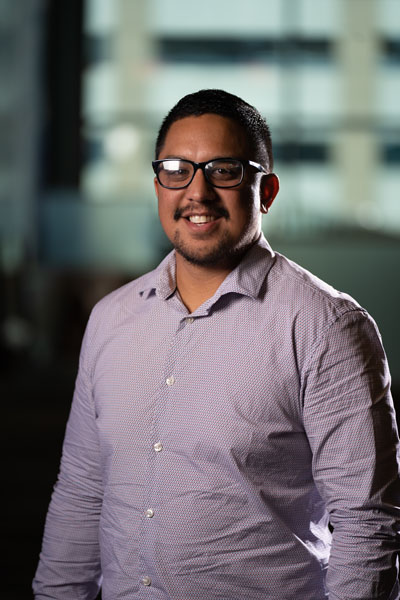 Wi Pere is a lawyer, mediator and consultant with over 10 years' experience in governance and law. He is a member of the Institute of Directors and holds a number of directorships and governance roles in the commercial, not-for-profit and private sectors. Wi Pere has practice experience in the areas of intellectual property, commercial law, HR, media, broadcasting & entertainment law and Māori legal issues. 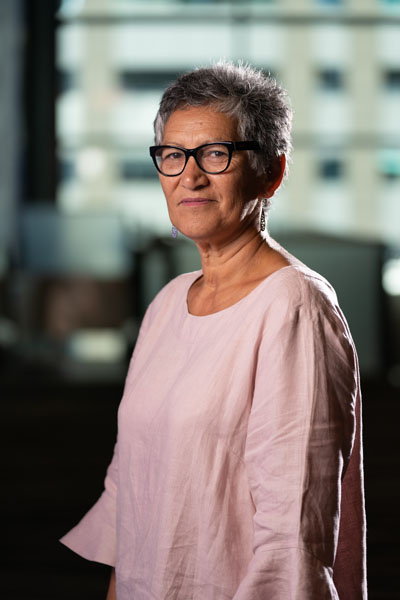 Rosie was raised in the small settlement of Oturei which is located south of the northern Kaipara township of Dargaville and towards the Pouto Peninsula. Rosie comes to SkyCity Auckland Community Trust with a wealth of experience in social, education and health service delivery. She has held roles in Wellington, Auckland and Tai Tokerau working with communities and across several government agencies. Her choice of careers has always been driven by her passion, pride and belief in her people; values instilled by her parents and both sets of grandparents. In her many roles Rosie has enjoyed the opportunity to influence policy, community development and service delivery ensuring it worked effectively for Māori.